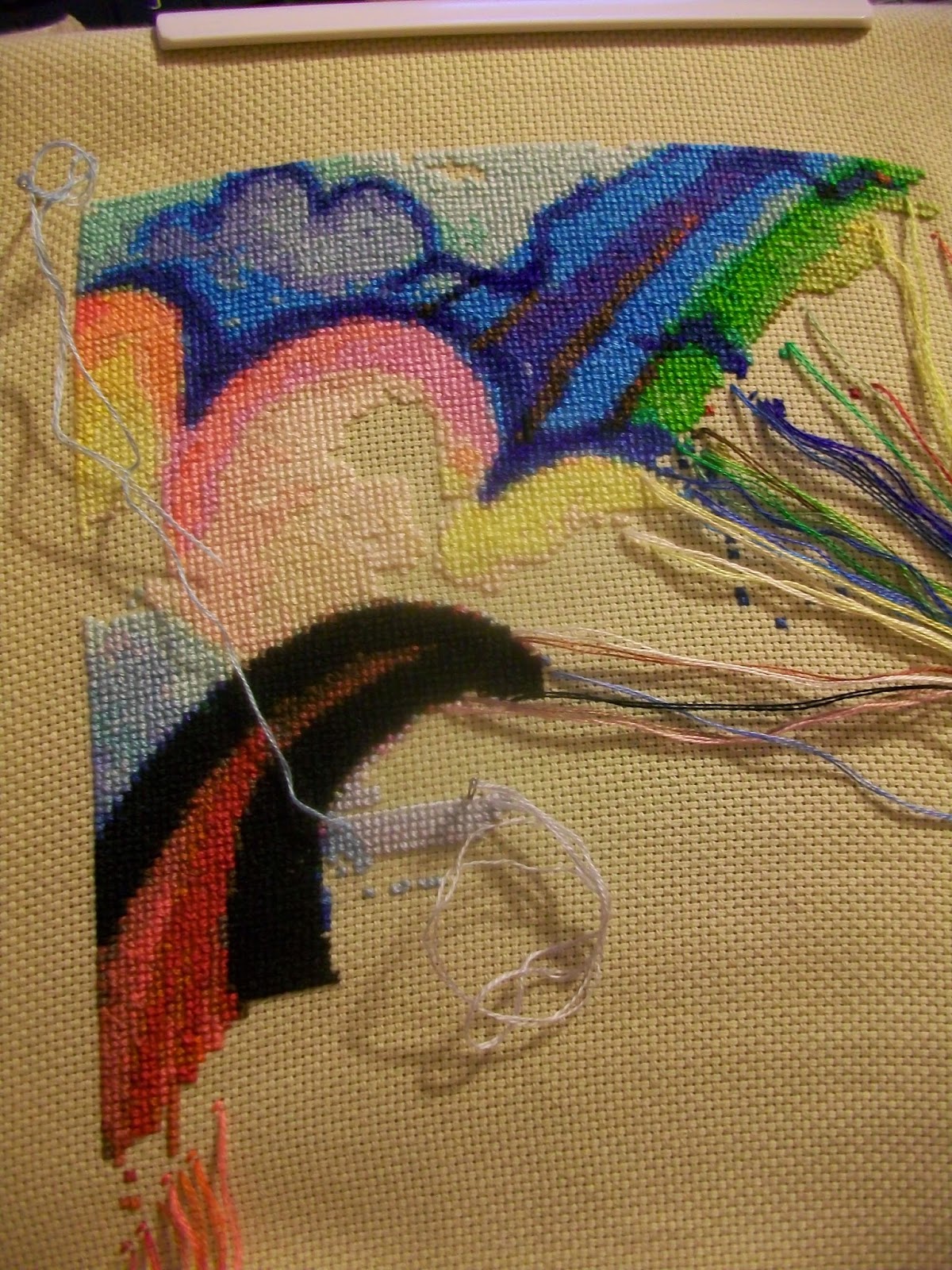 I finished clue 3 on Halloween Town.  I love their patterns, and I have found that I really like doing projects where the patterns come out over the course of a few months or throughout the year and I think this is something I will continue to do.  It is also fun to belong to the Stitch-A-Long groups. 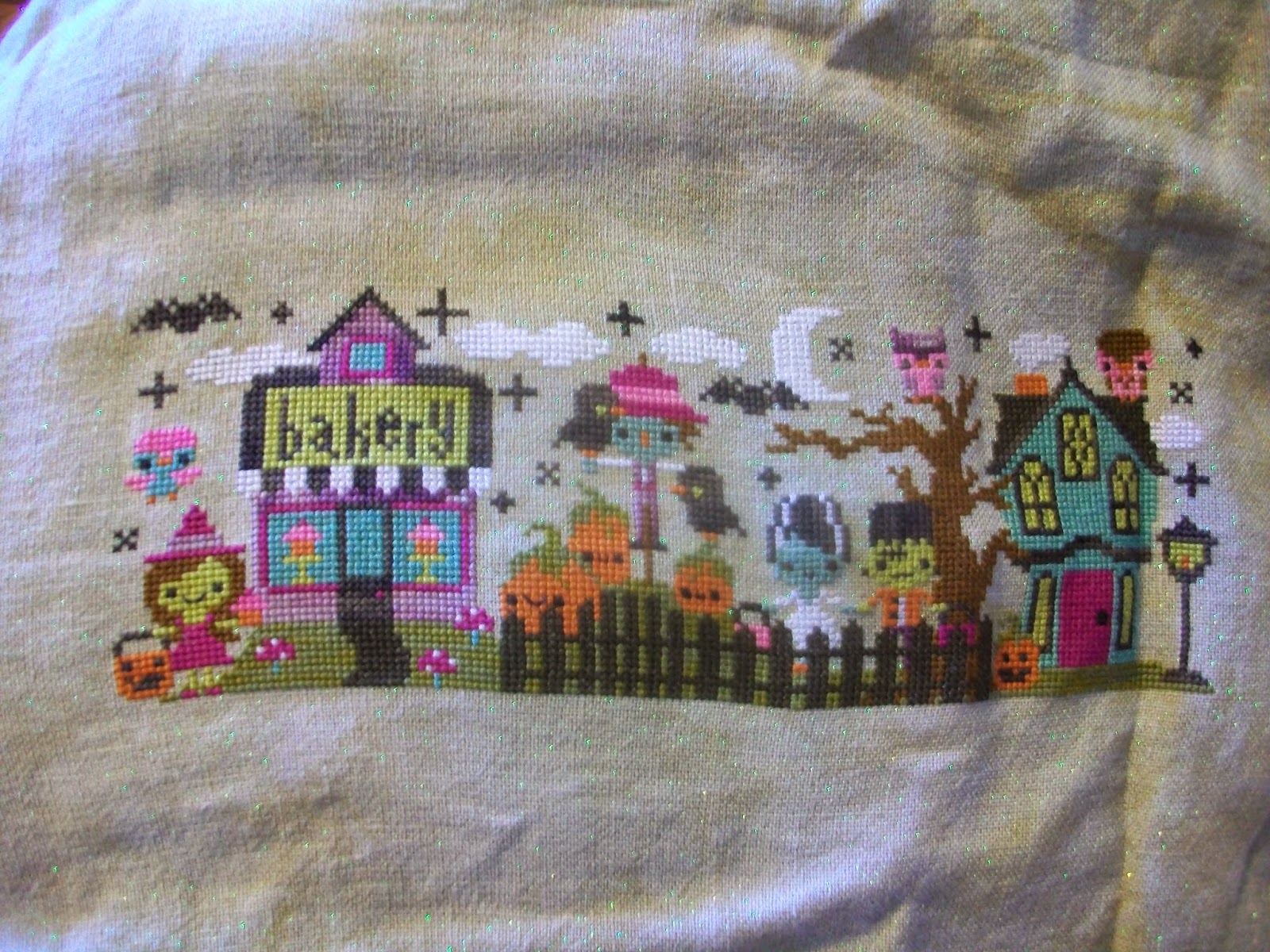 This last week has been rough.  I thought maybe it was because we just got back from camping and it was taking a few days for the boys to settle back into day to day life.  Then I thought maybe it was because Brayden is starting Kindergarten next week so he was little testy.  They have both been hard to feed which is normal for Brayden, he eats about as much as a baby bird, but Thomas eats like this is his last meal, so it was very weird for him to not be eating.  Then I figured it was because it has been very hot again here but I was wrong.  Thomas is teething... in a bad way.  He has been getting his eye teeth for a last couple of months and  3 are through just the last one to go and when one is coming through he won't hardly eat anything, so this morning I thought I would check to see how that last one is coming.  It still is not through but one of his molars is through!  So eye teeth and molars all at the same time, no wonder he is a bear.  And I think because he is so short tempered with life right now, that is why Brayden has been off because any chance Thomas has to yell at or hit Brayden he does it.  It has become the norm for numerous colossal meltdowns throughout the day and I am developing an eye twitch. 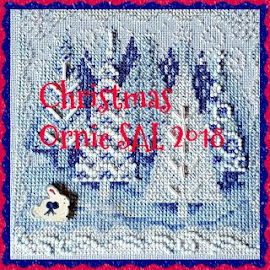